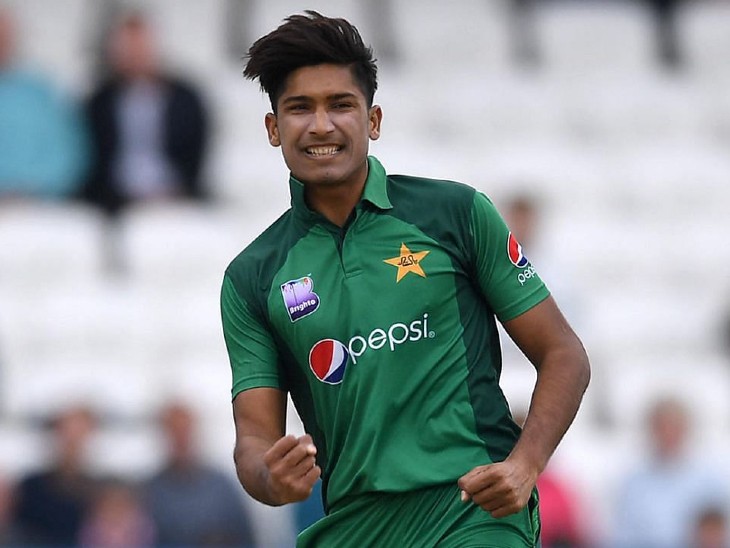 Pakistan’s fast bowler Mohammad Hasnain’s bowling action has come down in the Bi-Mechanical Test. Because of this he has been banned. His bowling action was found to be not correct in this Test held in Lahore. Cricket Australia has given this information.

Last month, there was a complaint about his bowling action while playing for Sydney Thunder in the BBL. However, it is not clear how long Hasnain will be banned, but he can appeal and get a re-investigation done at any time. If his bowling action is found to be correct on re-examination, he will be able to bowl again.

Action is not under ICC rules
During a test held on January 21 at the Lahore University of Management Science, it was found that Hasnain’s elbows are not in accordance with the ICC’s 15-degree rule when he bowls good length, full length, bouncer and slow bouncer. Hasnain can consistently throw the ball at a speed of 145 kmph.

Complaint was made on 2nd January
Hasnain’s poor bowling action was reported during the BBL on January 2. Hasenen made his BBL debut against Sydney Thunder. Gerard Aboud, who was officiating in the same match, complained about his bowling action.