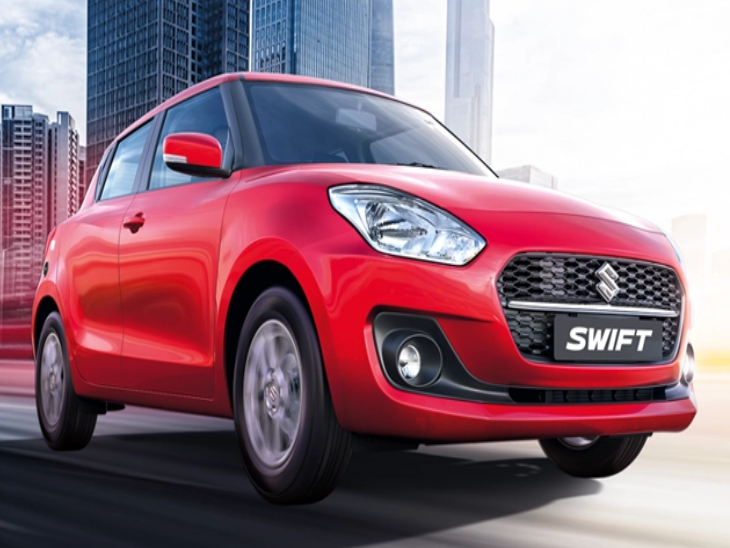 Maruti has launched the CNG model of its most popular hatchback Swift. The company has named it Swift S-CNG. It has been introduced in two variants of Vxi and Zxi. The starting ex-showroom price of Swift S-CNG is Rs 7.77 lakh.

Now Swift has also been included in the list of highest mileage cars. Maruti has also launched CNG models of WagonR, Celerio and DZire this year. Maruti is the largest company in the CNG segment. It also has the largest number of models in this segment.

Mileage of Swift S-CNG
Maruti Swift S-CNG is powered by a 1.2L K-series dual jet, dual VVT engine, which generates 77.49PS of power and 98.5Nm of torque. The engine is mated to a 5 speed gearbox. According to the company’s claim, its mileage is 30.90 Km / kg.

Features of Swift S-CNG
No changes have been made in the design of this car. Also, not many changes have been made in its features. For safety, it has been given features like anti-lock braking system, EBD, airbags, reverse parking sensor, rear camera, hill hold assist and electronic stability control. It is the sportiest and most spacious car in its segment. The company has sold more than 26 lakh units so far.