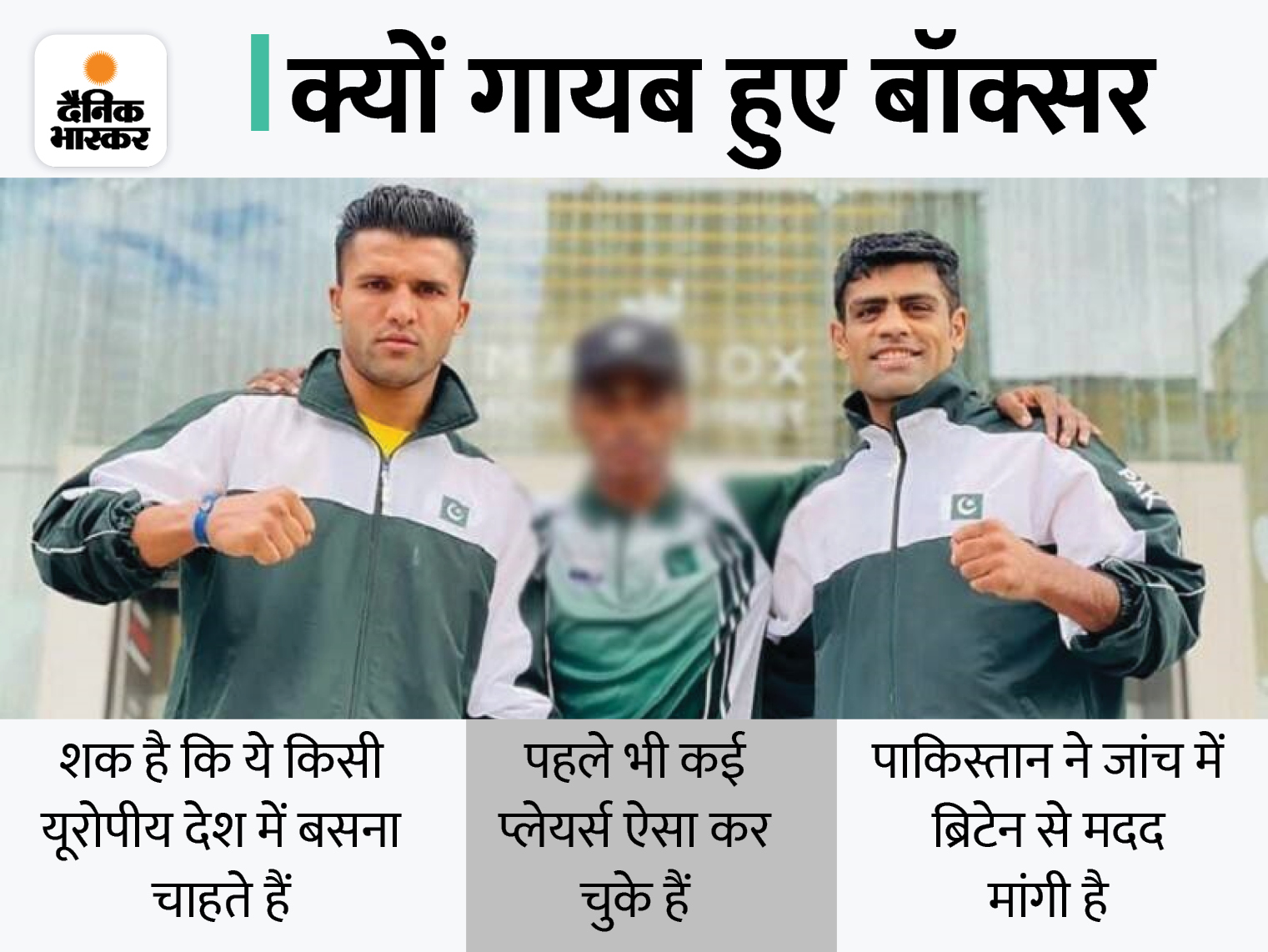 Two boxers have gone missing from the contingent of Pakistani players who went to take part in the Commonwealth. After this the Boxing Federation has started locating them. Till now these players have not been traced. Both the missing boxers did not get any medal in the Games. It is believed that both these players have disappeared to find a secure future in a European country. According to media reports, this is not the first time that Pakistani players have gone missing, even before such incidents have come to the fore.

who are both boxers
According to ‘The Daily Pakistan’, the names of both the missing boxers are Suleman Baloch and Nazirullah. Both of them disappeared when the rest of the players were on their way to board the team bus. After this all the players had to sit in the flight to Islamabad. The travel documents of both of them are with Pakistani officials only. The British government has been informed about this. At present, Pakistan has not been contacted in this regard from the UK side. It is believed that both of them may be hiding somewhere in Birmingham for the time being.

The names of the two missing boxers are Suleiman Baloch (right) and Nazirullah (left). Both of them disappeared when the rest of the players were on their way to board the team bus.

Case handed over to inquiry committee
The Pakistan Olympic Association has taken this matter very seriously. Now a special committee of four members has been formed to investigate the matter. It is checking all the travel documents of these athletes. It is also being ascertained whether they have any relatives living in Britain.

An officer of Pakistan said – This case is coming to the rescue of the country. Our effort is to find these people as soon as possible with the help of the UK government. Both the boxers did not win any medal in the recently concluded Commonwealth Games.